If you are a regular Rocket League player, you probably don’t give too much thought to the kick-off. For many players, it’s just a way to get the game started and little more.

You shouldn’t underestimate this humble little aspect of the game, though. It is one of the few certainties of the game: it will happen at least once and the variables are largely the same each time.

Knowing how to take a kick-off properly and even thinking of some kick-off strategies can give your team an early advantage over your opponents and bring you the victory more fluently.

Here are some tips to help you out:

There are three things to focus on during a kick-off:

Each of these points are interconnected so it’s important to think them in the context of each other.

We’ll use the diagonal kickoff as an exmaple as it makes the point more clear, but the same principles are the same:

#1 How to approach the ball & dictate where it goes

Let’s say you want to win the kick-off. You’re going to want to hit the ball in a way that gives you the best chance of getting the ball into your opponents’ half.

If both players hit the ball from a direct line the ball will pinch to the left or to the right, or sometimes the ball will stay where it is (also known as a ‘dead ball’)

Hitting the ball from a more central position:

#2 Where you hit the ball

You’ll want to use your flip to speed up early enough. If you flip too late you’ll have a hard time hitting the centre of the ball because you won’t have enough when you land.

Example jumping (flipping) too late hitting the ball too low

Example jumping (flipping) too early, hitting the ball too high

#3 How to practice kickoffs?

In order to setup your kickoff, one of the best ways to practice this is by going into free play and respawning until you get the diagonal kickoff.

In terms of a routine drill to get warmed up, (especially if you’re thinking of playing 1s!) is the following:

You can watch the video where you can see these exmaples played out as clips on YouTube:

If you’re interested in learning more about kickoffs or other aspects of Rocket League then consider booking a coaching session with me on my profile – or ask me any questions on Discord too – all the information you need is in my profile.

Good luck with your kickoffs! 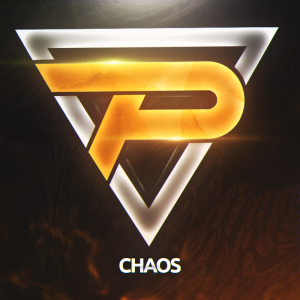