Global Offensive: How does a competitive match work? The gameplay is a classic format of attack and defense between two teams of five players. Terrorists and Counter-Terrorists battle it out to eliminate the enemy or detonate a bomb successfully.

Starting a new game can be daunting. Here are our top tips for newcomers to Counter-Strike…

The basics: How a competitive game works

A standard, competitive game of Counter-Strike is typically played over two halves of 15 rounds each with each round having a time limit of 1 minute and 55 seconds. After 15 rounds of play, the two teams swap sides for up to 15 further rounds.

The first team to win 16 rounds wins the game.

Start of the round

Each half begins with a pistol round; every player starts with $800 and the default starting pistol for their respective side.

Before each round officially begins, each player randomly spawns in one of the predefined spawn locations in their respective team’s spawning area. One Terrorist player is selected at random to spawn with the bomb.

The game then goes through a 15-second period of freeze time where players are unable to move and can spend their money on weapons and equipment or even drop weapons for their teammates. Following freeze time, the round goes live.

Any weapons and equipment in the possession of surviving players at the end of the round are carried over to the next one unless the following round is the start of a new half.

Planting the bomb takes three seconds and, once planted, the round timer immediately becomes 40 seconds, regardless of how long was left in the round previously. This means that early bomb plants cut rounds short, whilst late ones prolong it.

Defusing the bomb takes ten seconds without a defusal kit or five seconds with one and a successful defusal immediately wins the round for the Counter-Terrorists. If the bomb is already planted and all Terrorists are eliminated, the round does not end until the bomb is either defused or detonated.

These are the basic rules for games of competitive Counter-Strike: Global Offensive and now that we know these rules, our next step is to decide upon the arena in which we will enforce them and the weapons we will bring to the battlefield.

Next post we will dive into the different maps – so keep an eye out for that! 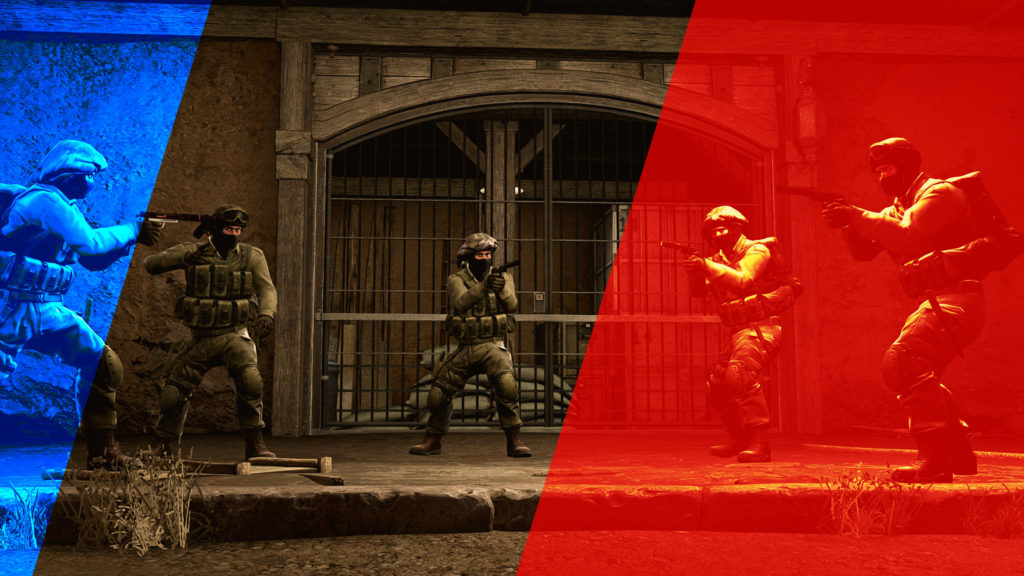